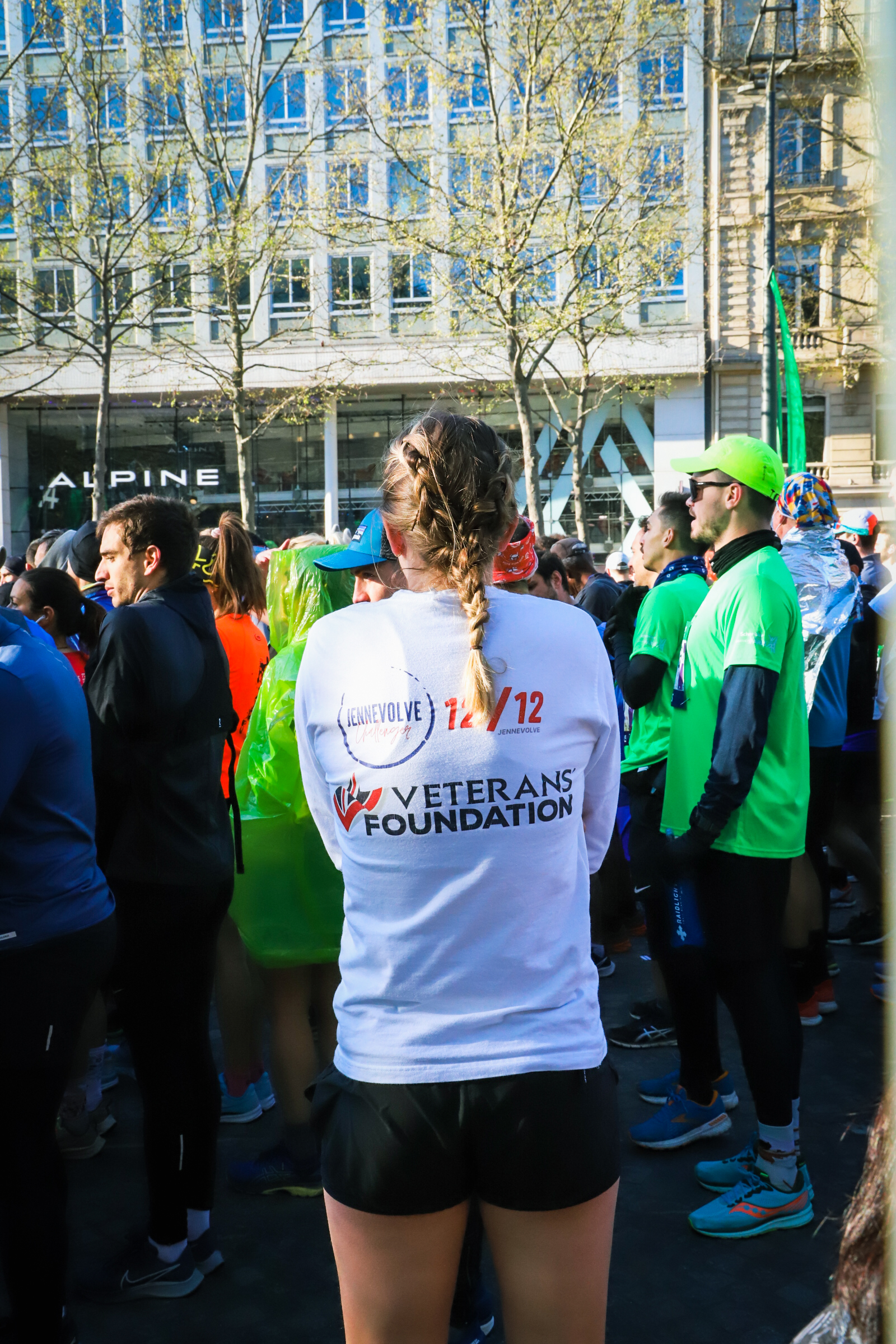 Summary: Below is a list of all of the challenges I have set myself to complete

Some of these challenges are well recognised, organised events and some will be self generated and driven. They may also change due to covid implications, and entrance availability but, no matter what, I will find 12 challenges to complete! 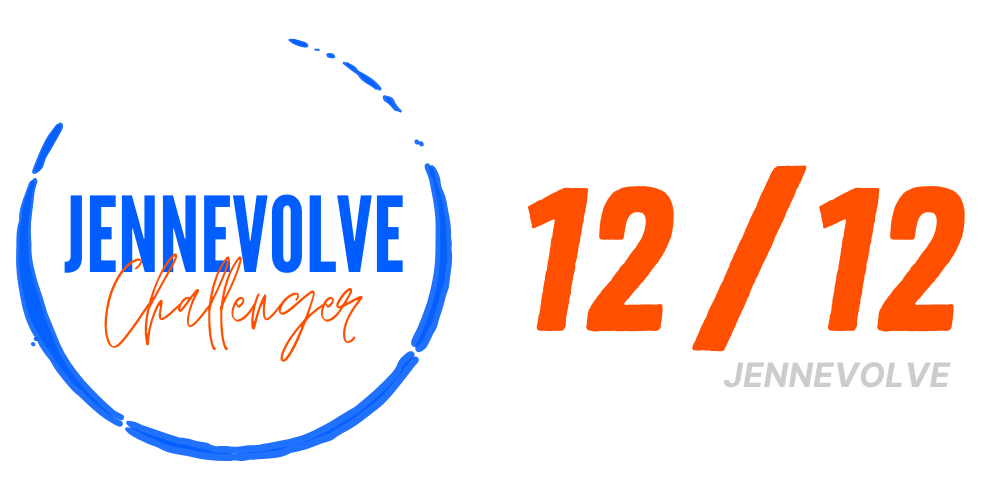 Germanys biggest XC ski event. The König Ludwig Lauf was born in 1967 in an Oberammergau Wirtshaus, the idea of Fritz Lang and Benedikt Stueckl. Their aim was to create a popular cross-country ski race that would be longer than the world-famous Vasaloppet. Vasaloppet at that time was 89 km in length and so the original König Ludwig Lauf course was set at 90 km. In 1980 women were allowed to take part in the 90 km race for the first time and the number of participants set a new record of over 3000. By the mid 1980s recurring problems with snow forced the organisers to shorten the course to 50 km. Total elevation gain 830 metres.

2. Jurrassic Coast Ultra marathon (40 miles)
The Jurassic Coast Ultra starts at Abbotsbury and follows the South West Coast path all the way to Lulworth Cove. Its You can walk, run or crawl, pitting your mental and physical prowess against some of the most scenic coastline in Britain. This is a self navigated race but I guess if I keep the ocean on the correct side of me I should be OK.

4. Devizes to Westminster International Canoe Race (125 miles) (UK)
The annual Devizes to Westminster International Canoe Race is the world’s longest non-stop canoe race. Frequently referred to simply as DW, the race starts in Devizes, Wiltshire, and follows the Kennet & Avon Canal to join the Thames at Reading. The finish is in the heart of London at Westminster Bridge. Covering the 125-mile distance in kayaks or canoes, DW is one of the toughest endurance events in the world. This race is completed in pairs.

5. Lands end to Jon O groats cycle (self supported) (874 miles) (UK)
Land’s End to John o’ Groats is the traversal of the whole length of the island of Great Britain between two extremities in the Southwest and Northeast. The traditional distance by road is 874 miles (1,407 km) and takes most cyclists 10 to 14 days. I will do this without support crew and camping on route. Cycling buddies welcome!

6. Summit Kilimanjaro (70 km) (Tanzania)
The Lemosho route is the longest route to the summit of Kilimanjaro. The 8 day trek will cover 70km and climb to a summit of 5895m. Kilimanjaro is one of the Seven Summits.

8. Hadrians Wall Hike (self supported) (84 miles) (UK)
The Hadrian’s Wall Path is an 84 mile (135 km), 4 day long National Trail stretching coast to coast across northern England, from Wallsend, Newcastle upon Tyne in the east to Bowness-on-Solway in Cumbria on the west coast. Completing it in November will mean facing potentially horric weather! (and if I am not broken from Jordan).

9. Dart 10k
Never has an event captured the pure essence and ethos of a community as the Dart10k has done for wild swimmers. Starting in Totnes, hundreds of swimmers get ready to take on the River Dart. This will take approximately 3.5hours of straight up swimming

10. Ultra-marathon Jordan (250 km) (Jordan – obviously)
A 5 day , 250km running race across the desert in Jordan. An average of a marathon a day for 5 days in temperatures of 24 – 32 degrees. Probably the toughest of all the challenges.

11. Summit the Matterhorn (4 km) (Europe)
The Matterhorn is a large, near-symmetric pyramidal peak in the Pennine Alps, whose summit is 4,478 metres
(14,692 ft) high, making it one of the highest summits in the Alps and Europe. A long and difficult climb by any route, the mountain requires good levels of fitness, alpine experience and favourable conditions.

12. Summit Cerro Aconcagua (200km) (Argentina)
This is the highest mountain in the Americas, with a summit elevation of 6,961 metres (22,838 ft), it is one of the so- called Seven Summits of the seven continents. This will take 3 weeks of altitude and mountaineering training. I will be climbing the summit on Christmas Day (or close to). Hopefully one hell of a finish. 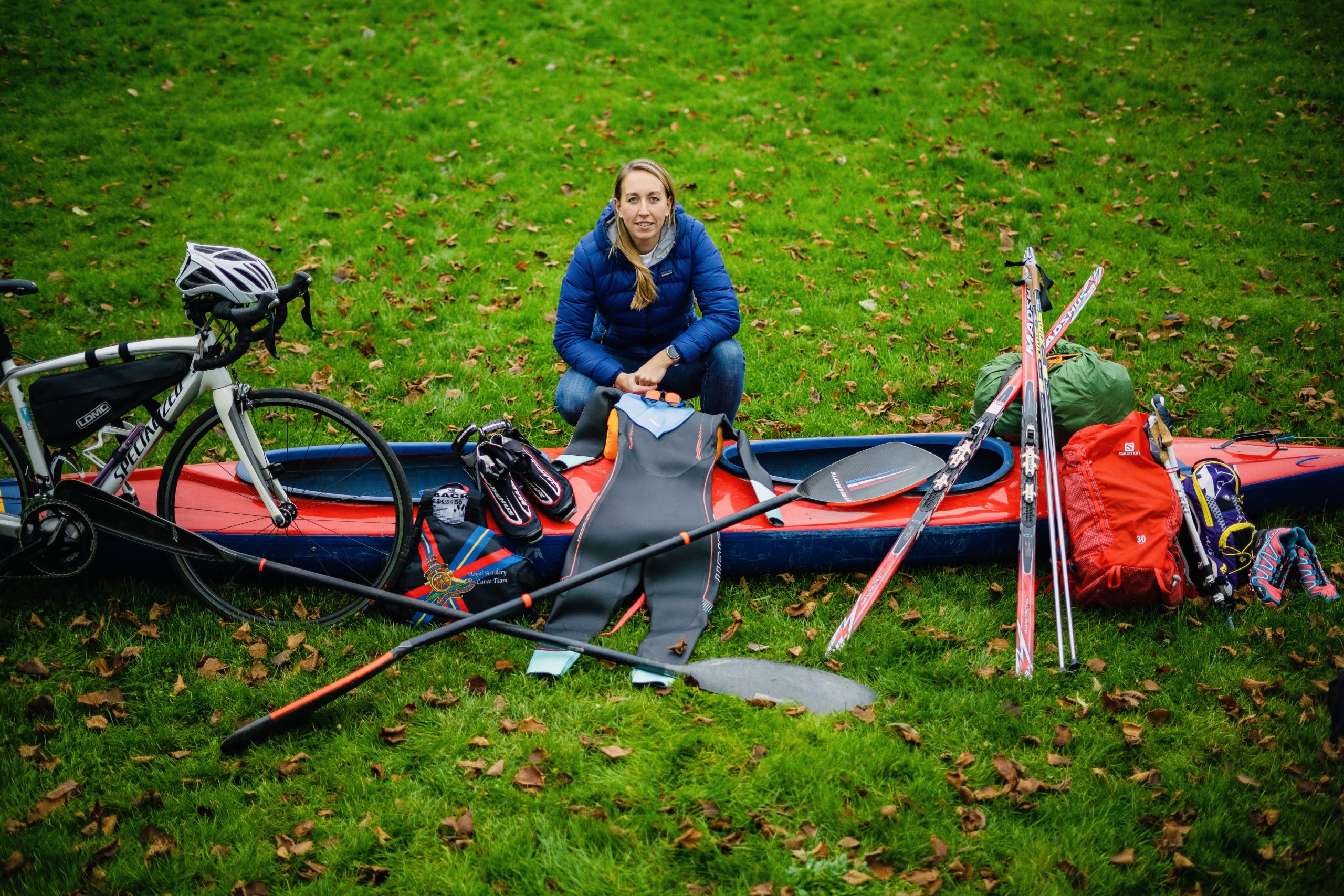 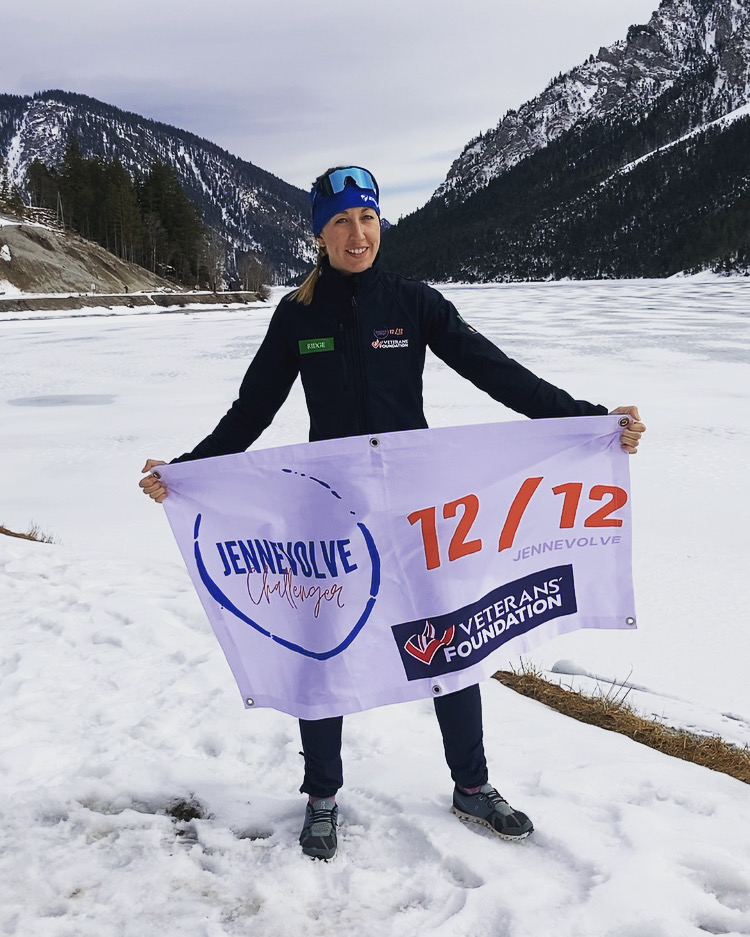 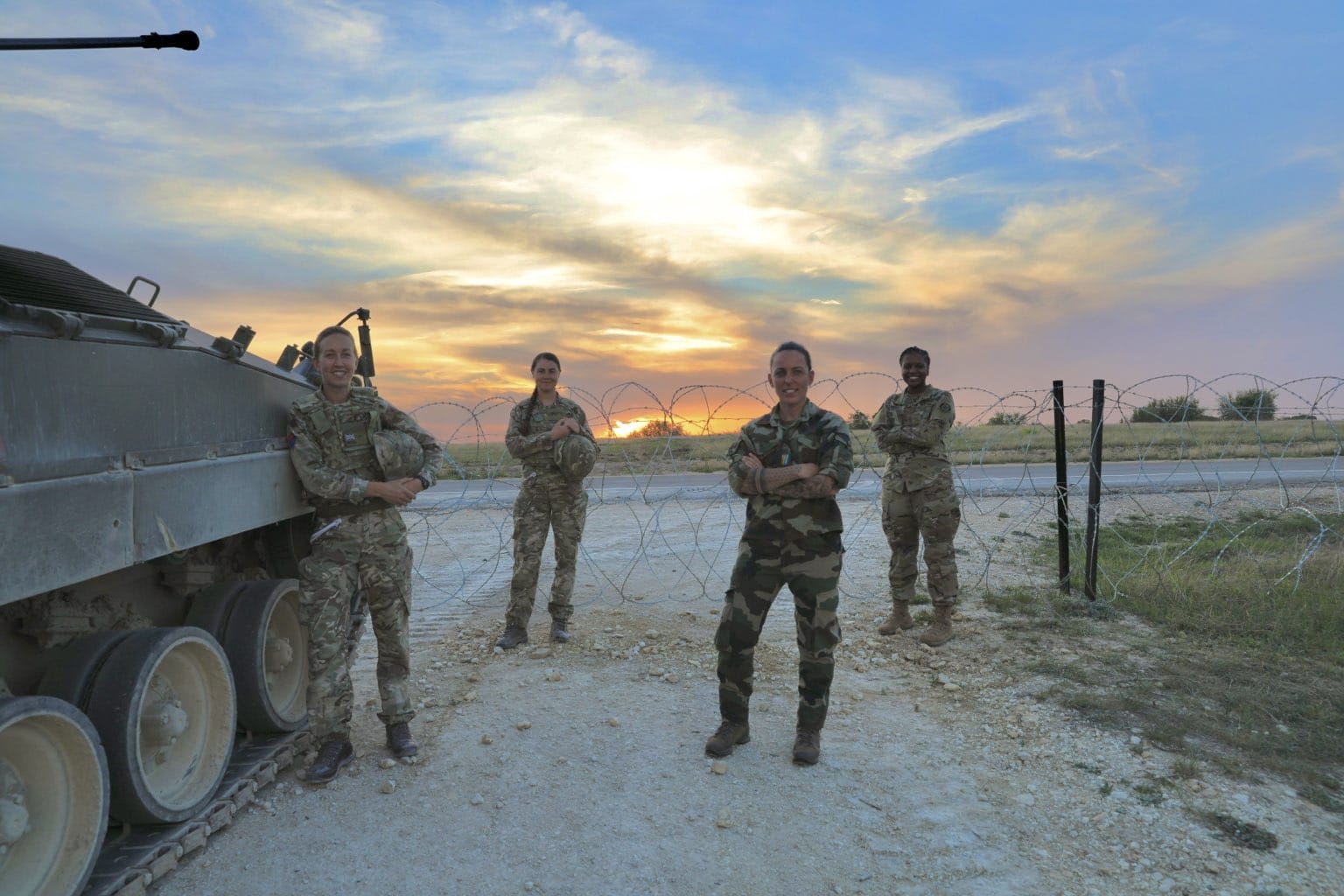